Is Germany on your list for your next vacation or business trip? Don’t worry about a taxi to go from the airport to your destination. As you are bound to arrive at one of these 10 airports out here Frankfurt am Main Airport, Munich Airport, Düsseldorf Airport, Berlin Tegel Airport, Berlin Schönefeld Airport, Hamburg Airport, Cologne Bonn Airport, Frankfurt–Hahn Airport, Stuttgart Airport, Hannover Airport, Weeze Airport and our airport transfer will be at your service.

Airporttaxitransfers.eu is very well-known in this area as they are equipped with reliable and expert drivers. We are famed for our airport taxi service Germany, which plies to and from all the airports in Germany to your hotel, train station, another city, an important event, downtown or another desired destination. Get an instant quote here!

Book a Taxi in Germany

WE COVER ALL AIRPORTS IN GERMANY

We offer taxi services to and from the German Airport to the 11.000 municipalities of Germany. Below is a list of the most popular destinations from where passengers book our taxi services majority of times.

BOOK YOUR TAXI FOR GERMANY IN 3 SIMPLE STEPS

From the moment you click on the booking form to until you arrive at your destination in Germany, it really couldn’t be simpler:

We offer private, door to door airport transfers at +5 countries in Europe.

Airport Taxi Luxembourg Is Luxembourg on your list for your next vacation or business trip? Don’t worry about a taxi to go from the airport to your destination. As you are bound [...]

Airport Taxi Germany Is Germany on your list for your next vacation or business trip? Don’t worry about a taxi to go from the airport to your destination. As you are bound [...]

Airport Taxi France Is France on your list for your next vacation or business trip? Don’t worry about a taxi to go from the airport to your destination. As you are bound [...]

Airport Taxi The Netherlands Is The Netherlands on your list for your next vacation or business trip? Don’t worry about a taxi to go from the airport to your destination. As you [...]

Airport Taxi Belgium Is Belgium on your list for your next vacation or business trip? Don’t worry about a taxi to go from the airport to your destination. As you are bound [...]

What you get with your Airport taxi transfer

Looking for cheap airport transfer in Germany? Our airport taxi service are cheaper than you expect, costing up to 40% less than traditional meter taxis at location. No need to worry about your airport pickup or drop off, Airporttaxitransfers.eu can help make your airport journey stress free.

You can book your airport transfer quickly and easily online up to 3 months in advance or on-demand. 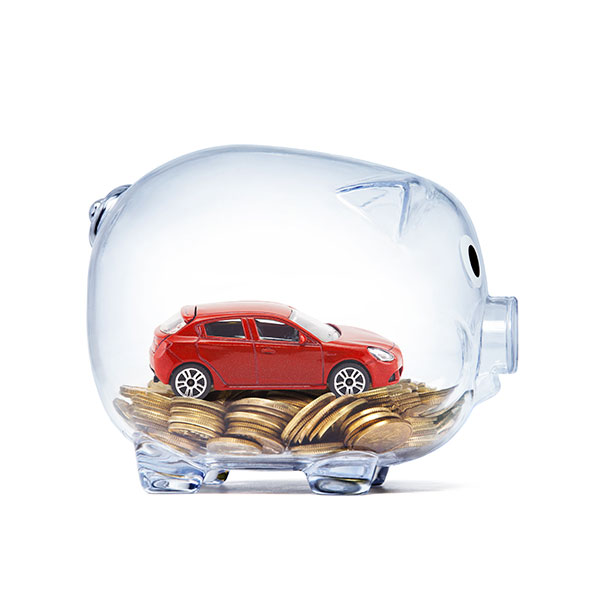 Airporttaxitransfers.eu is an online reservation and booking website for airport transfers in different airports in Europe. We are committed to providing safe and reliable transfers over all areas to and from all airports and cruise ports. Our pricing is competitive, and we offer special rates to high volume clients.

AIRPORTTAXITRANSFERS.EU rated 5/5 based on 1720 reviews

Airport Taxis in Germany? What you need to know

Booking an airport taxi in Germany is easy. The large number of available taxi drivers in each region guarantees a fast and reliable service from the airport to the location of your choice. Even though Germany is a big country. Despite that Germany is quite developed we would like to answer some most common questions about taking a taxi.

Germany At A Glance

Germany is Europe’s most industrialised and populous country. Famed for its technological achievements, it has also produced some of Europe’s most celebrated composers, philosophers and poets.

Achieving national unity later than other European nations, Germany quickly caught up economically and militarily, before defeats in the two World Wars left it shattered, facing the difficult legacy of Nazism, and divided between Europe’s Cold War blocs.

Germany rebounded to become the continent’s economic giant, and a prime mover of European cooperation. With the end of the Cold War, the two parts of the country were once again united, although the economy of the former east continues to lag behind the rest of the country. Our taxis operate from all the ten international airports of Germany, hence it’s accessible from almost the 34.000 cities of Germany. Here’s a list of the airports, where our taxis operate 24/7. 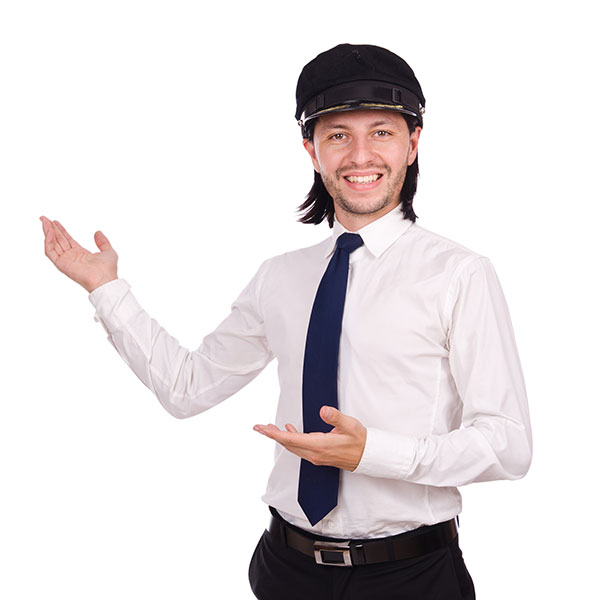 Do I need to tip a German taxi driver?

Tipping a taxi driver in Germany is appreciated. You can round up the amount to the next euro or even 50 cents. When the driver has given you extra service or if he has helped you with your luggage, you can give 1€ or 2€ more.

How much does an airport taxi cost?

Taxis with a taximeter are most of the time much more expensive as they charge different costs like a pick-up fare that’s more expensive at night, a price per kilometer and probably also a waiting fare. We offer taxi services at fixed prices starting from 40 euro per trip with no hidden fees with Airport Taxi Germany!

Can I book a taxi on arrival at the airport?

In Germany there are airport taxis available outside. But if you would like to have the certainty of finding an official taxi driver immediately in the arrival hall, it is better to pre-book your airport taxi. Most of the time you will get a better rate this way. And you will be comfortable knowing the driver is waiting for you.

What if my flight or train is delayed?

We always monitor flights or train schedules carefully. If the announced delay is reasonable and does not interfere with the driver’s schedule, he will wait until your flight or train arrives.
If you experience a significant delay, we will make the necessary arrangements to pick you up with Airport Taxi Germany.

Need a reliable Taxi in Germany?

We created our online taxi booking service to help you find the most dependable and highest quality taxi services, anytime in Germany.